– Click on the right button to only move forward.
– Click on the left side of the screen to move upwards, downward, left or right side.

UNDERWATER MISSION: Just collect the given targets within the given time and achieve your goals to win surprises.
* Clues:
– Targets will be given at each level
– Complete the mission within the given time.
– 30+ missions to complete in the ocean world
– Timer base underwater simulator gameplay
– Find and collect Bonus Objects 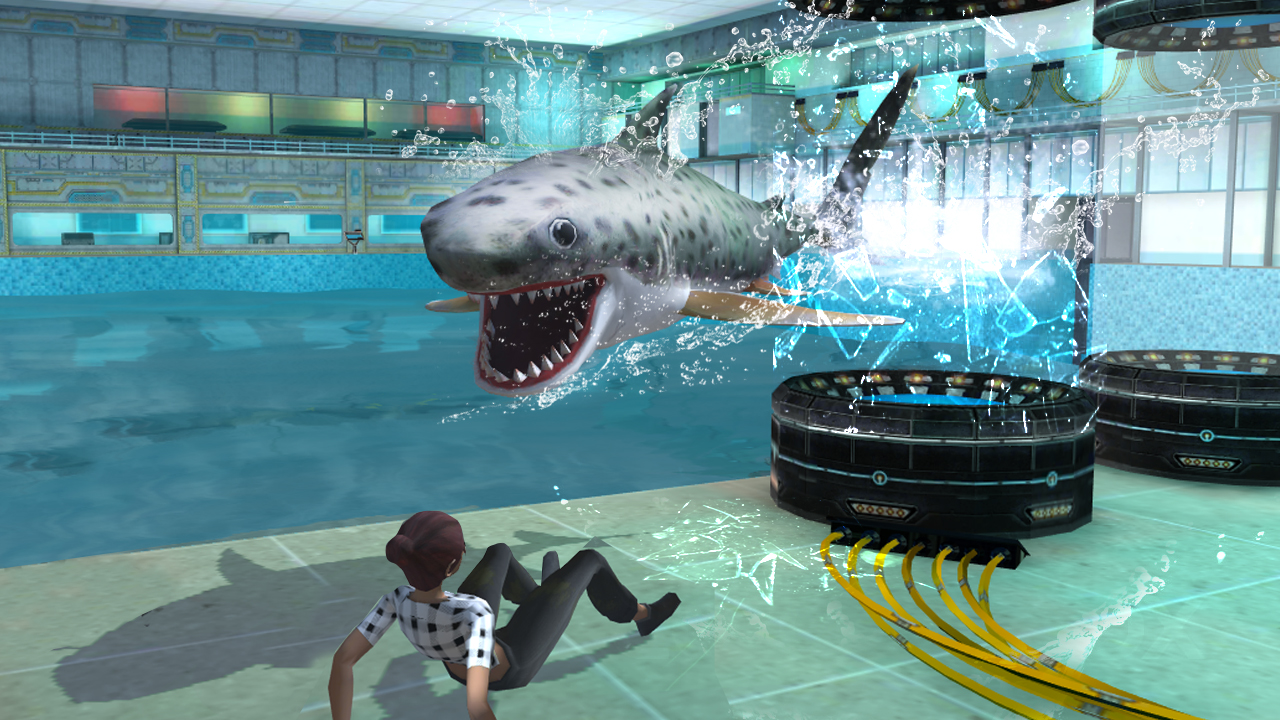 LABORATORY MISSION: Get the Whale Shark Escaped from the Laboratory before it gets experimented by the Doctors.
* Clues:
– Kill the humans before they kill you.
– Destroy the laboratory
– Targets will be given to complete the mission.
– Timer Based Gameplay 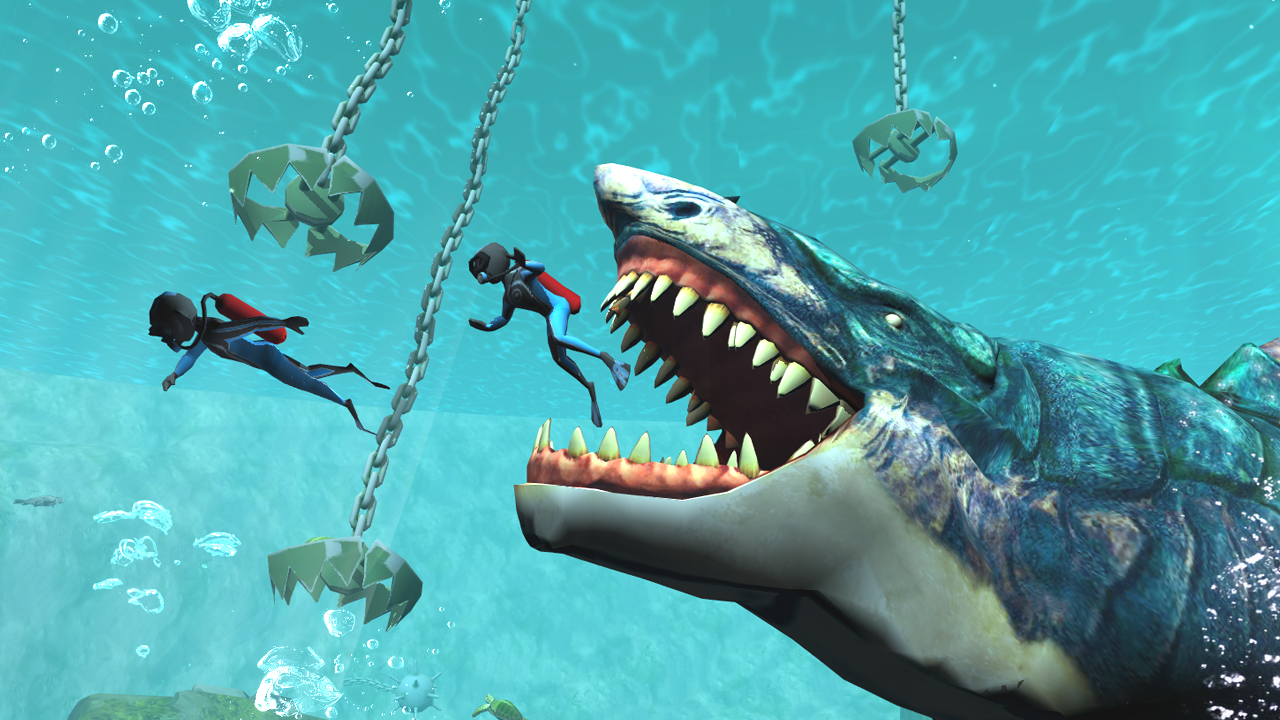 The game has new targets & missions to complete. For more updates tune-up to our game and win exclusive offers & get notified for more updates.