While a recent report by App Annie and NASSCOM showed that the Indian mobile games market is set to grow to $1.1 billion by 2020, it also highlighted that it’s a market still dominated by Western games.

Candy Crush Saga, Subway Surfers and Temple Run 2 made up the top three games by download in India in Q2 2016, across both the App Store and Google Play.

However, an unfamiliar presence at number four – and the only Indian-developed game inside the top ten – was Train Simulator 2016 by a developer called Timuz. 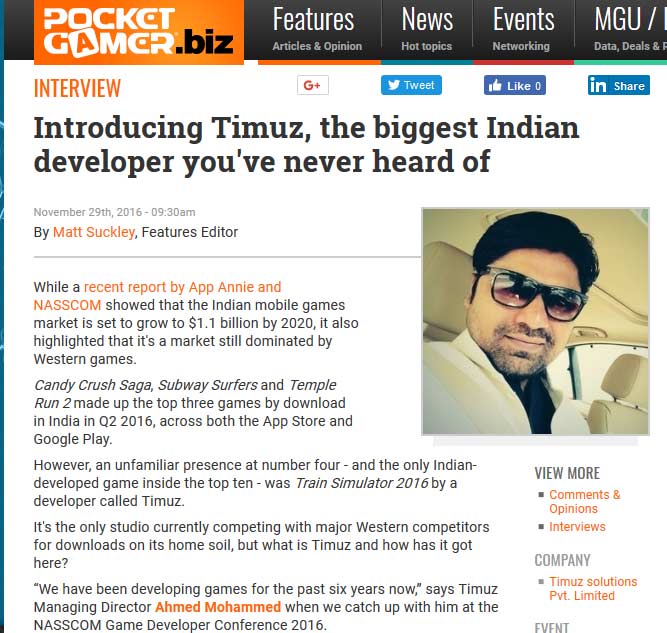